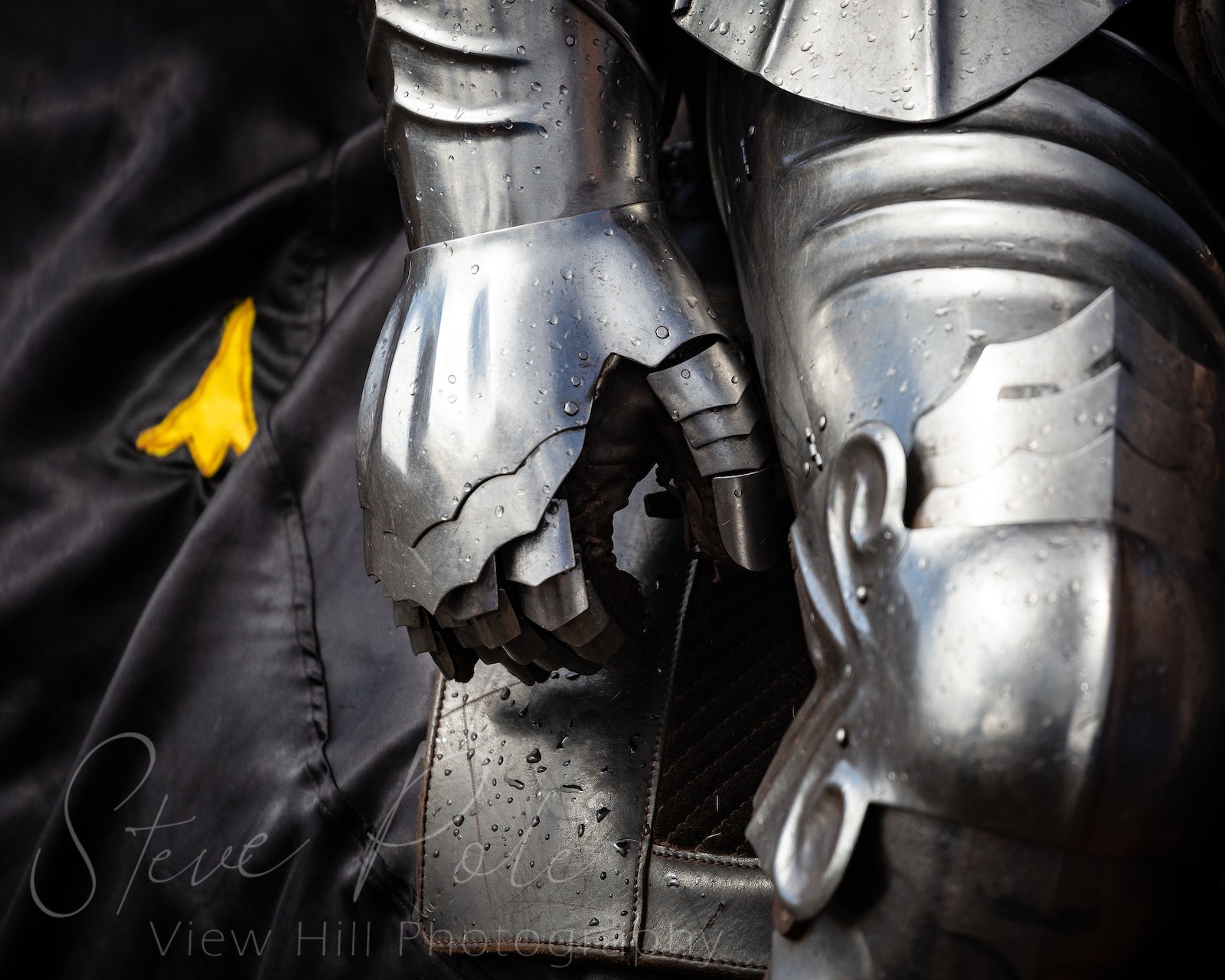 I probably need to start from the beginning.

I met a Knight, a lady knight, yes they have those in these enlightened times. At Kryal Castle over the Christmas holidays.

The family and I were having a great day out, with my son and his best mate learning how to sword fight at Knight school and my wife following the Robin Hood and Maid Marian pantomime around the castle. Which was played out at intervals over the entire day, and culminated in the famous archery contest and duel between Robin and the nasty Sheriff late in the afternoon.

While there I took some photos of the jousting, and it was after this I was chased down by the knight, Countess Katrina, the one I mentioned earlier, to talk photography. Anyway a long story short a few weeks later I received an email from the Countess inviting me and the family to witness the Keith Ryal Memorial Jousting Tournament. King Keith being the man who built Kryal Castle.

What a spectacle. These guys and girls play for real. Real armour, real horses and very real wooden lances.

In a friendly tournament such as this one points are scored for direct hits to your opponents shield and higher points again if your hit is that hard it shatters your lance. In the big time tournaments in Europe, the US and the World Championships to be held in Australia later this year, you also score points apparently for direct hits to your opponents head and armour and higher points if you knock them off their horse!

The armour is just so photogenic, some are real works of art, and I actually enjoyed stepping out of my comfort zone for the day to take photos of people and things that move, which if you have looked at my work you will see I very rarely do. 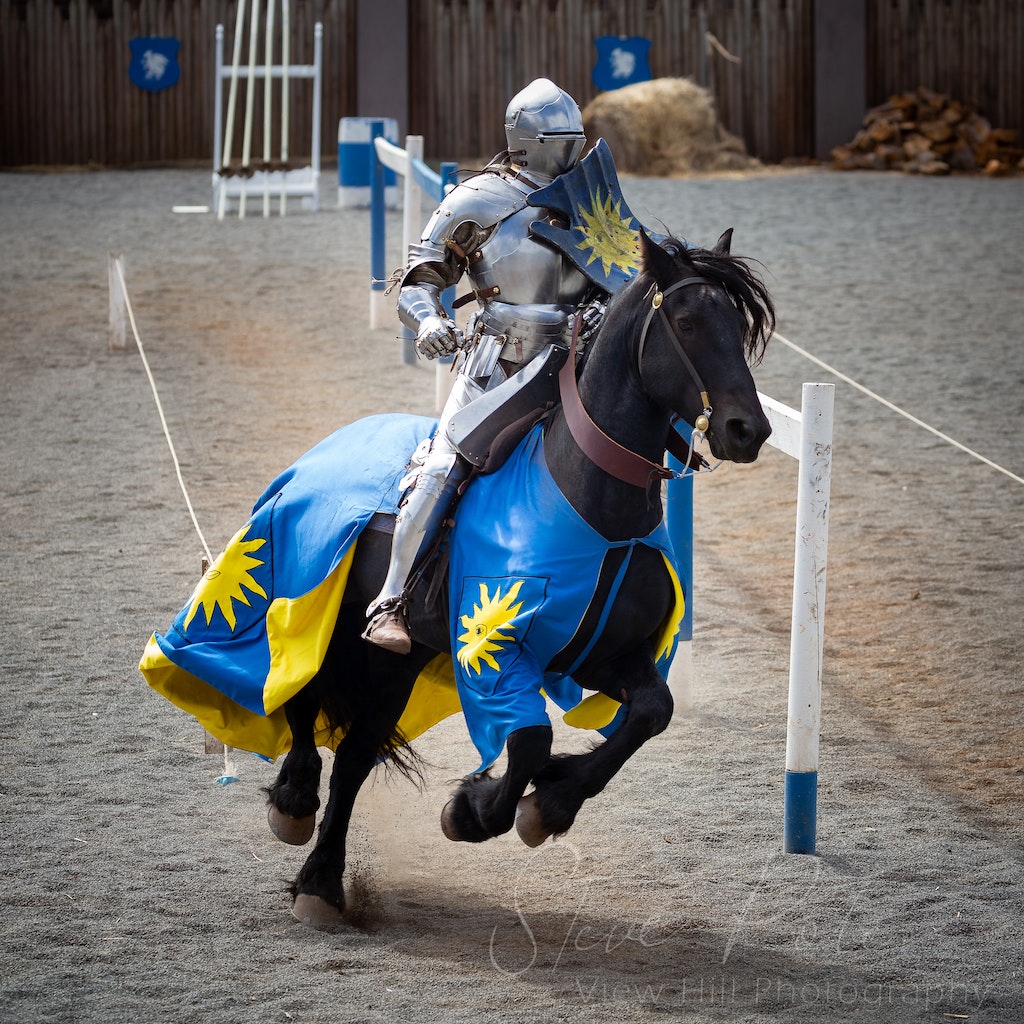 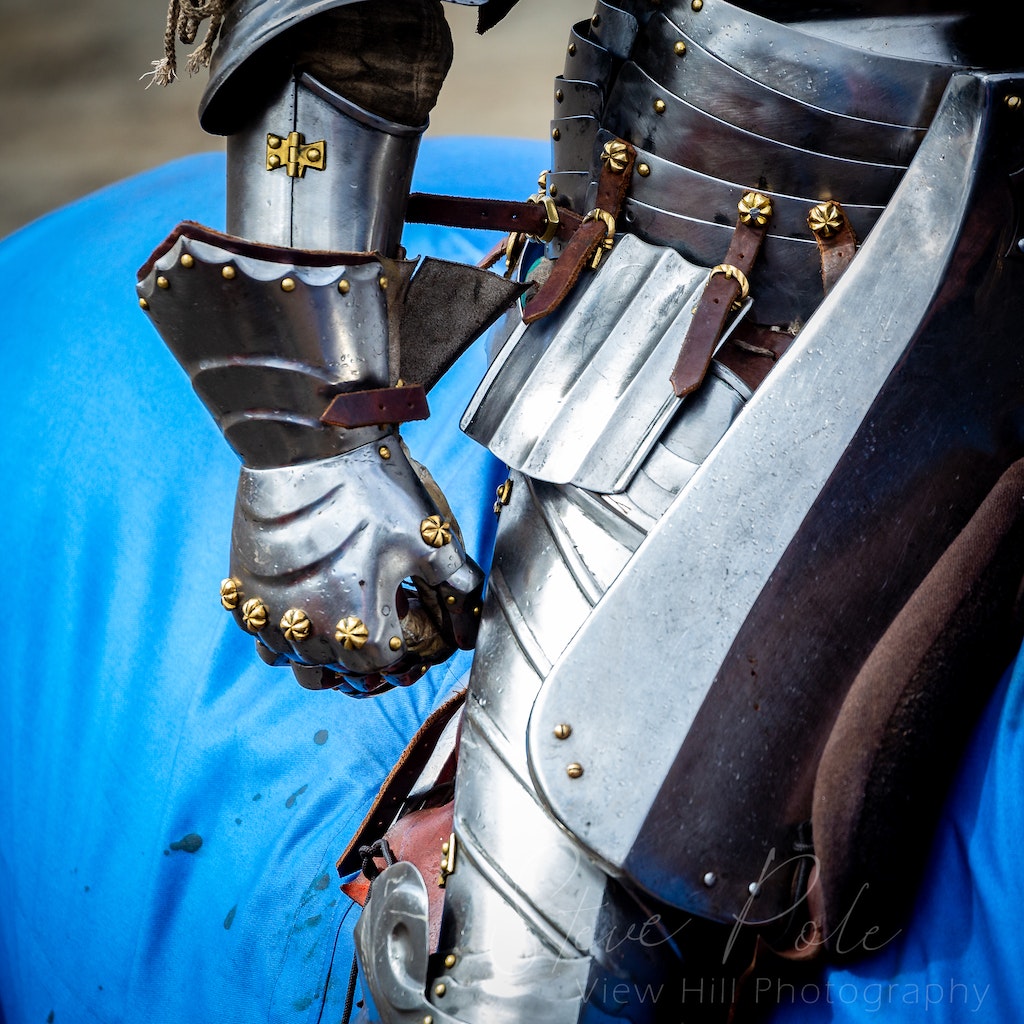 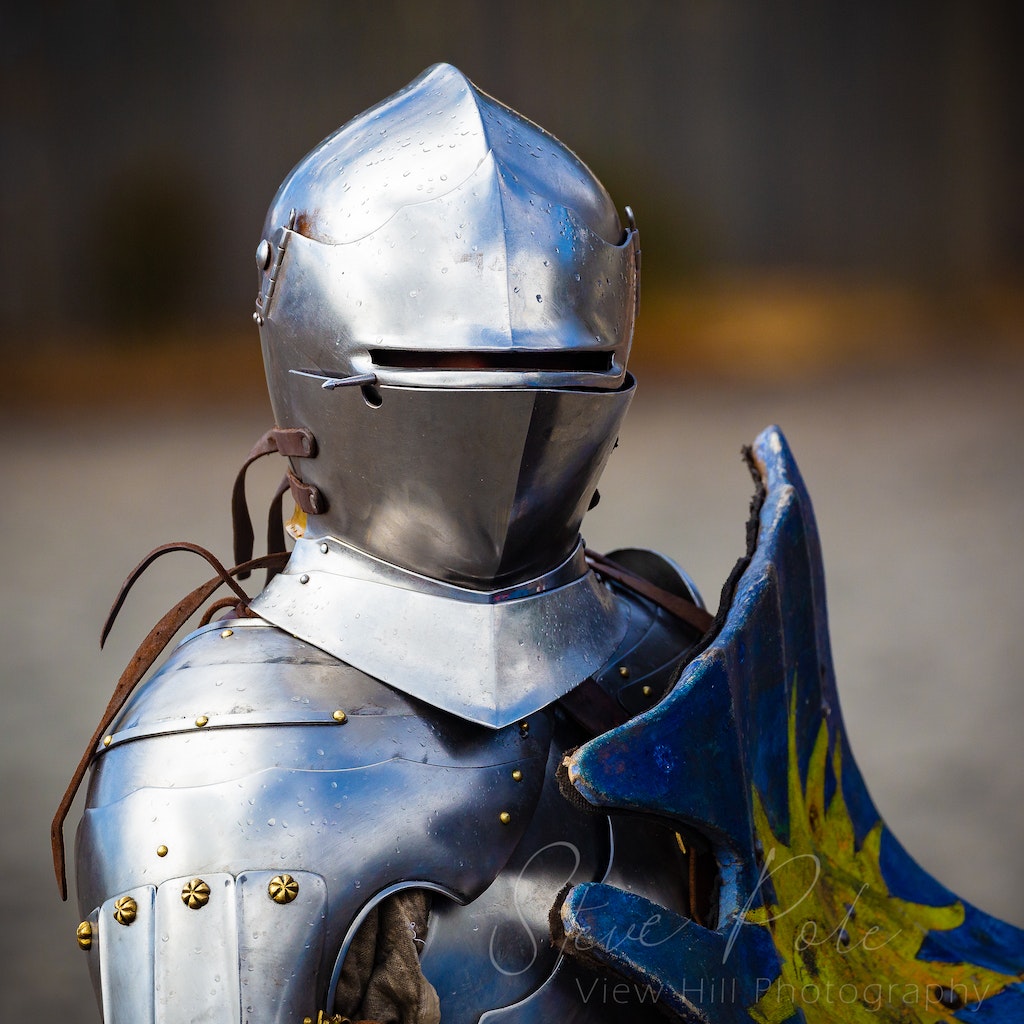 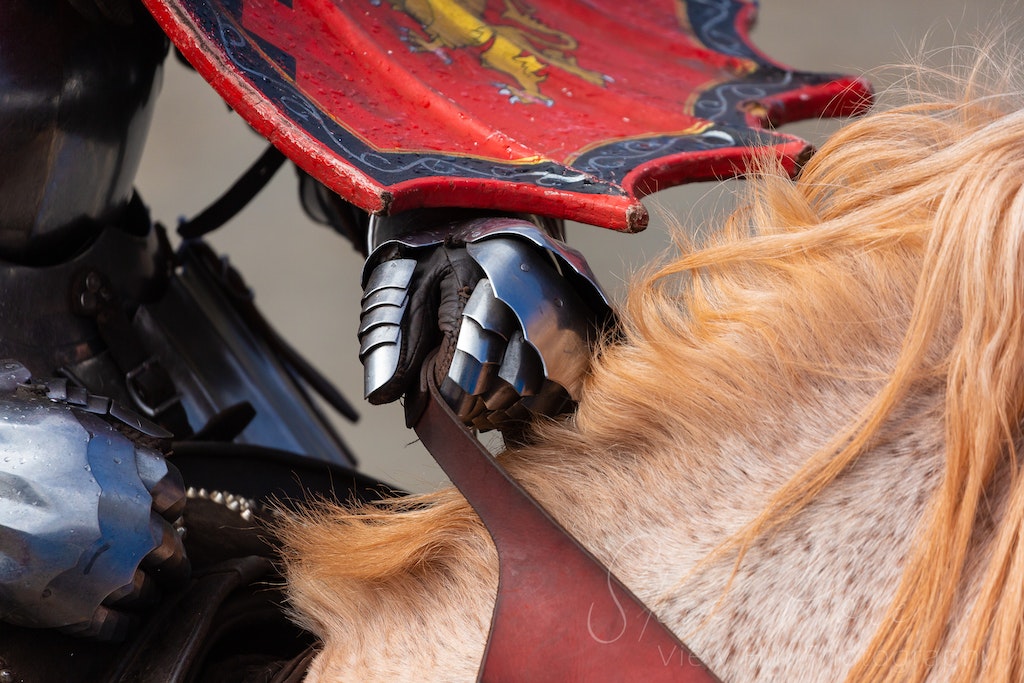 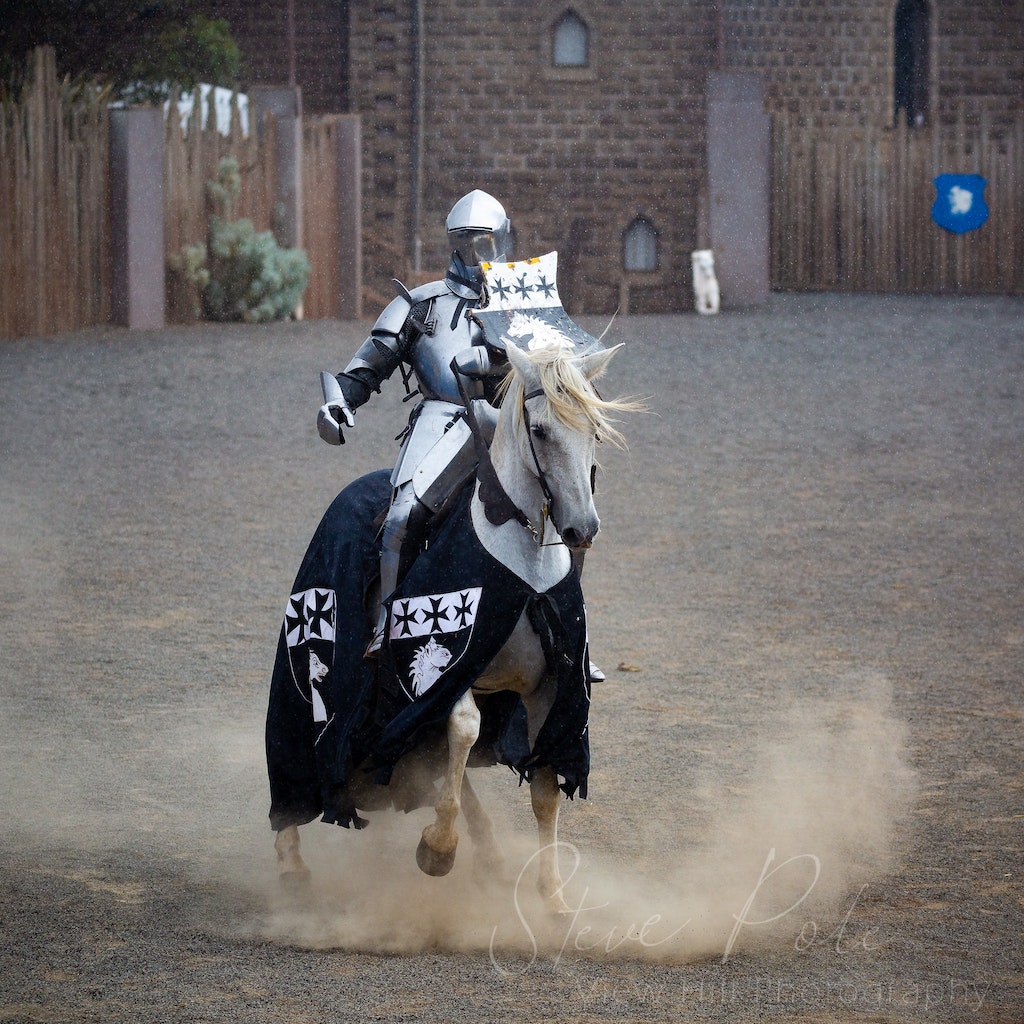 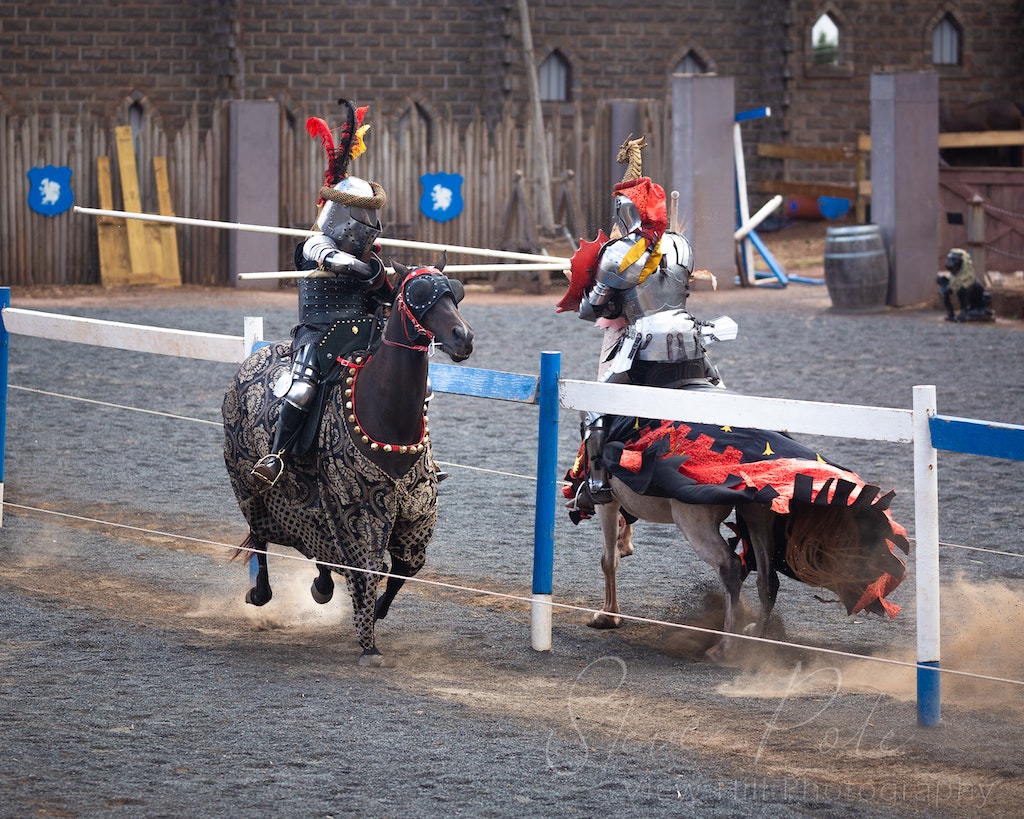 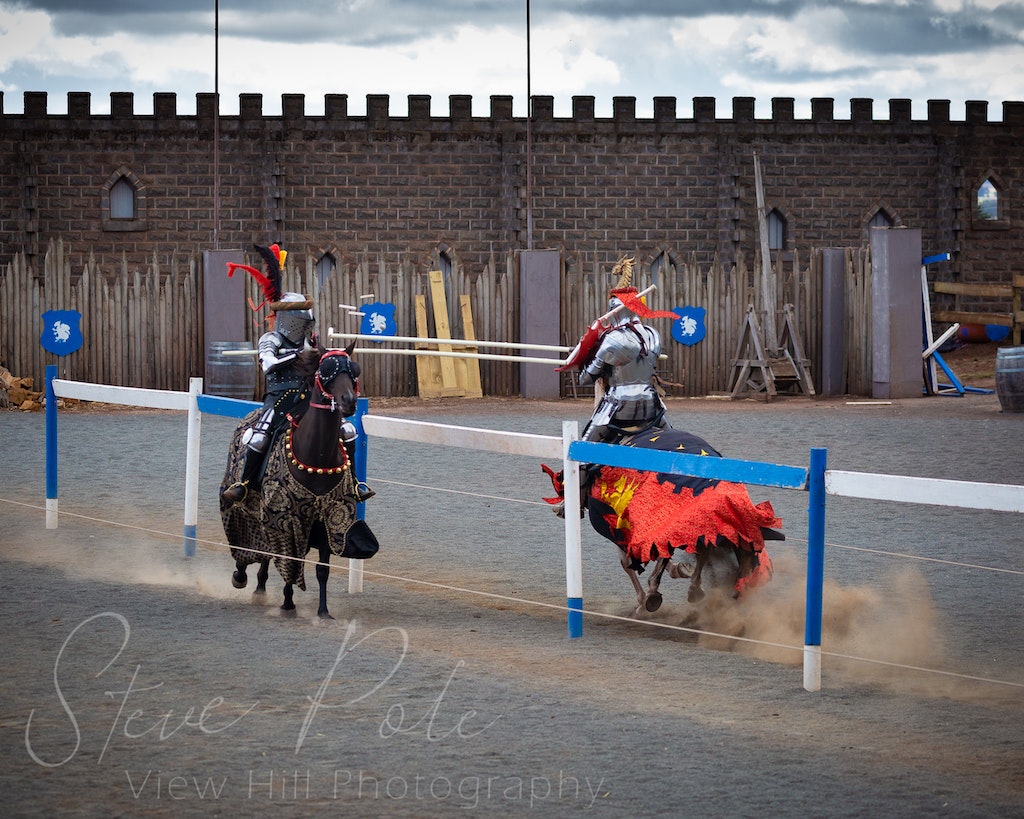 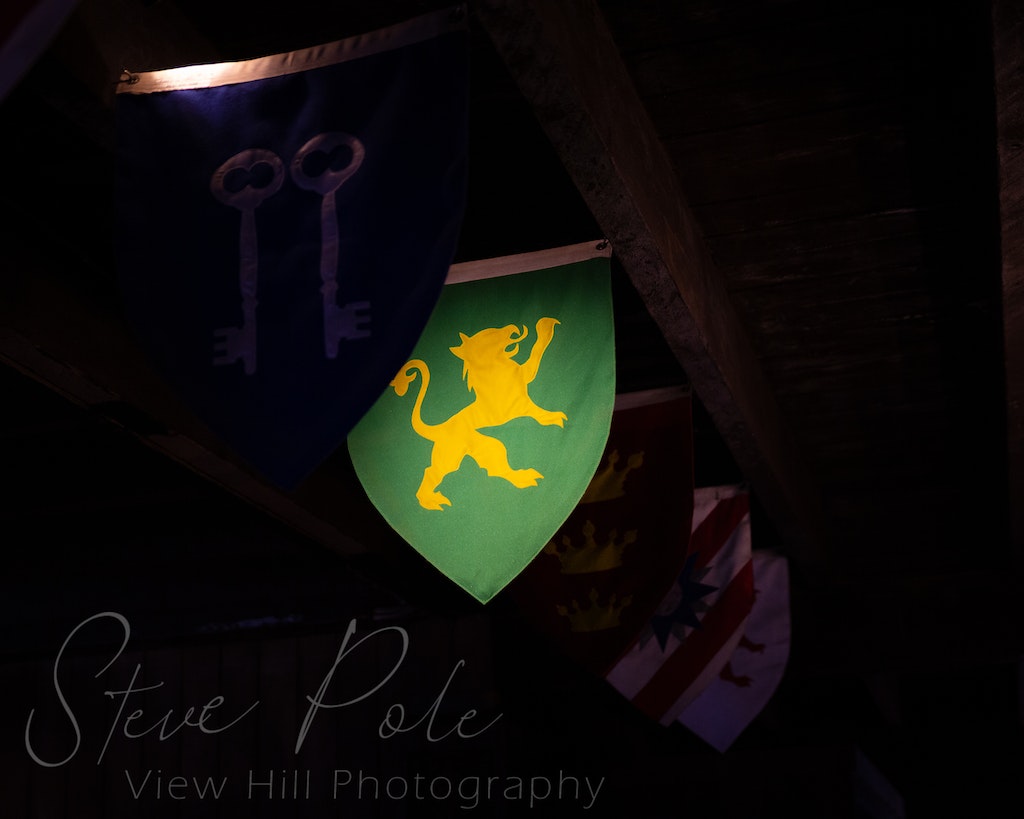 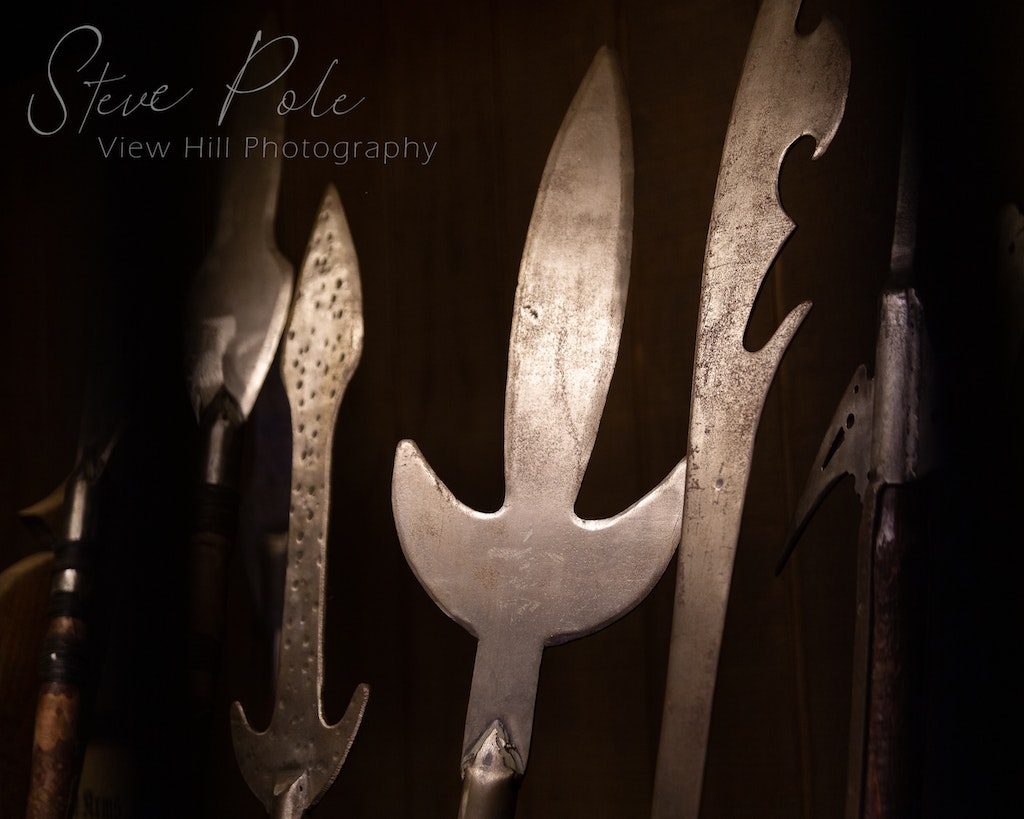 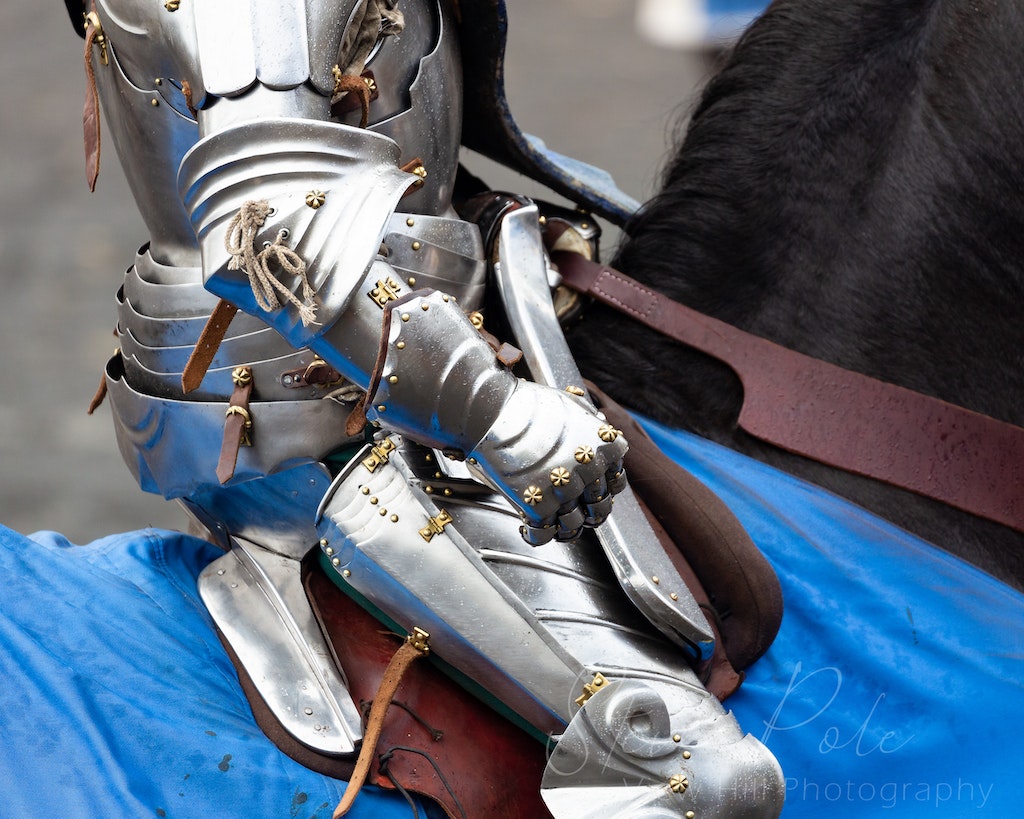 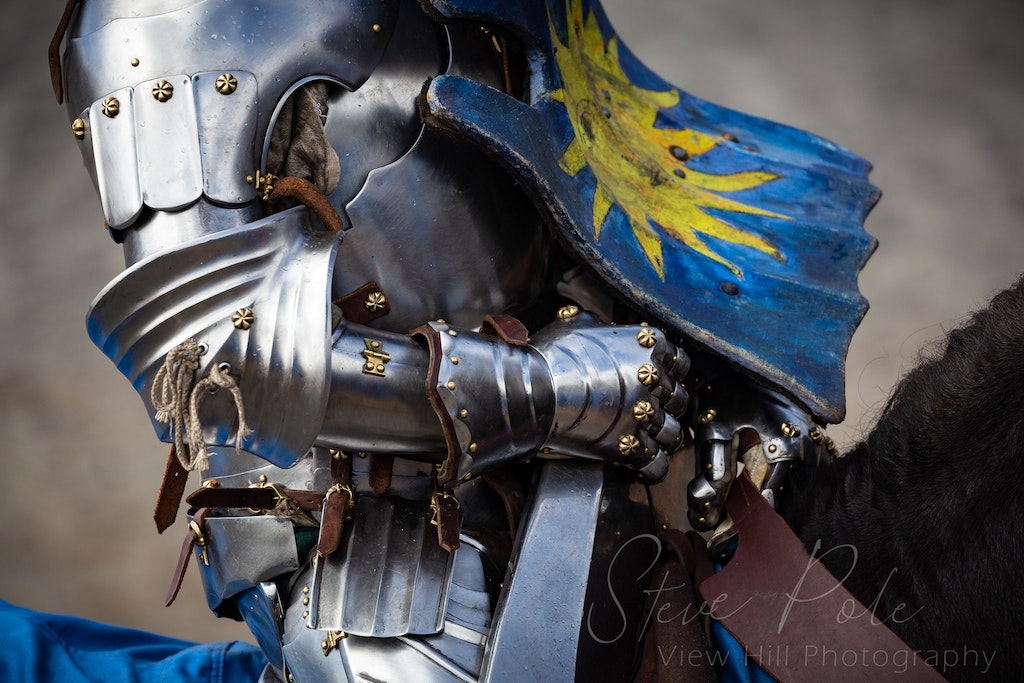 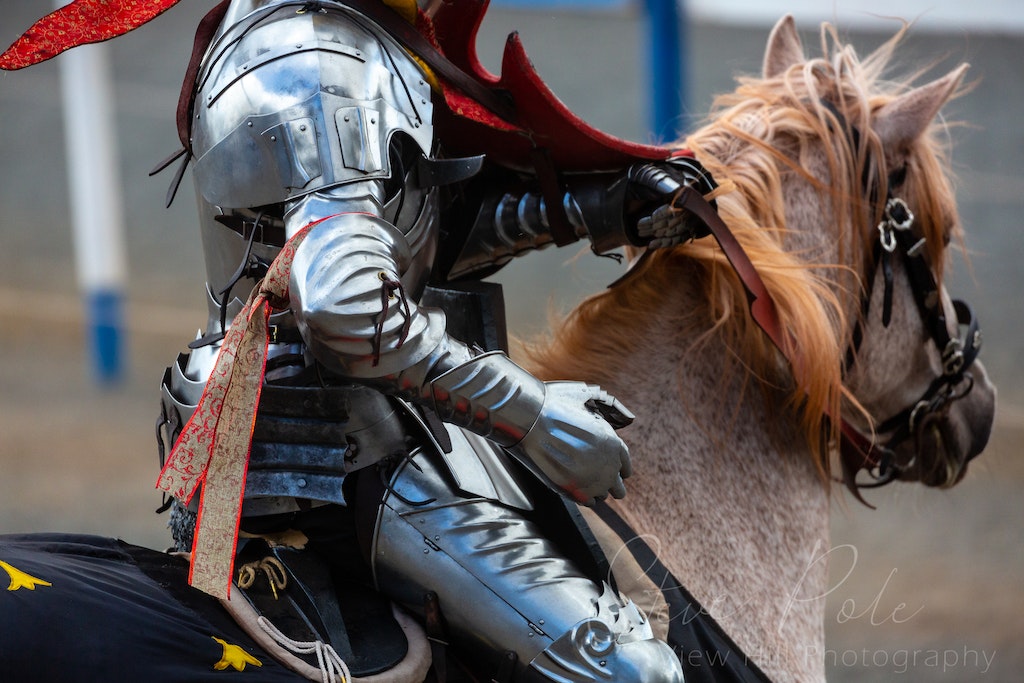 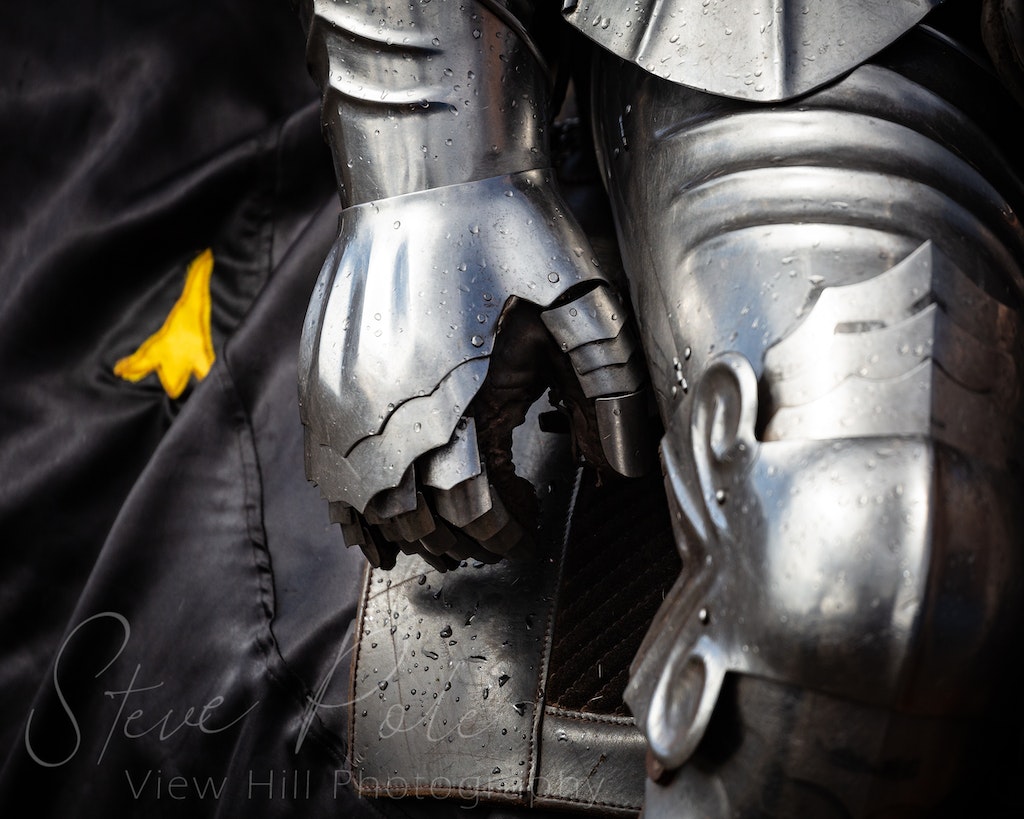 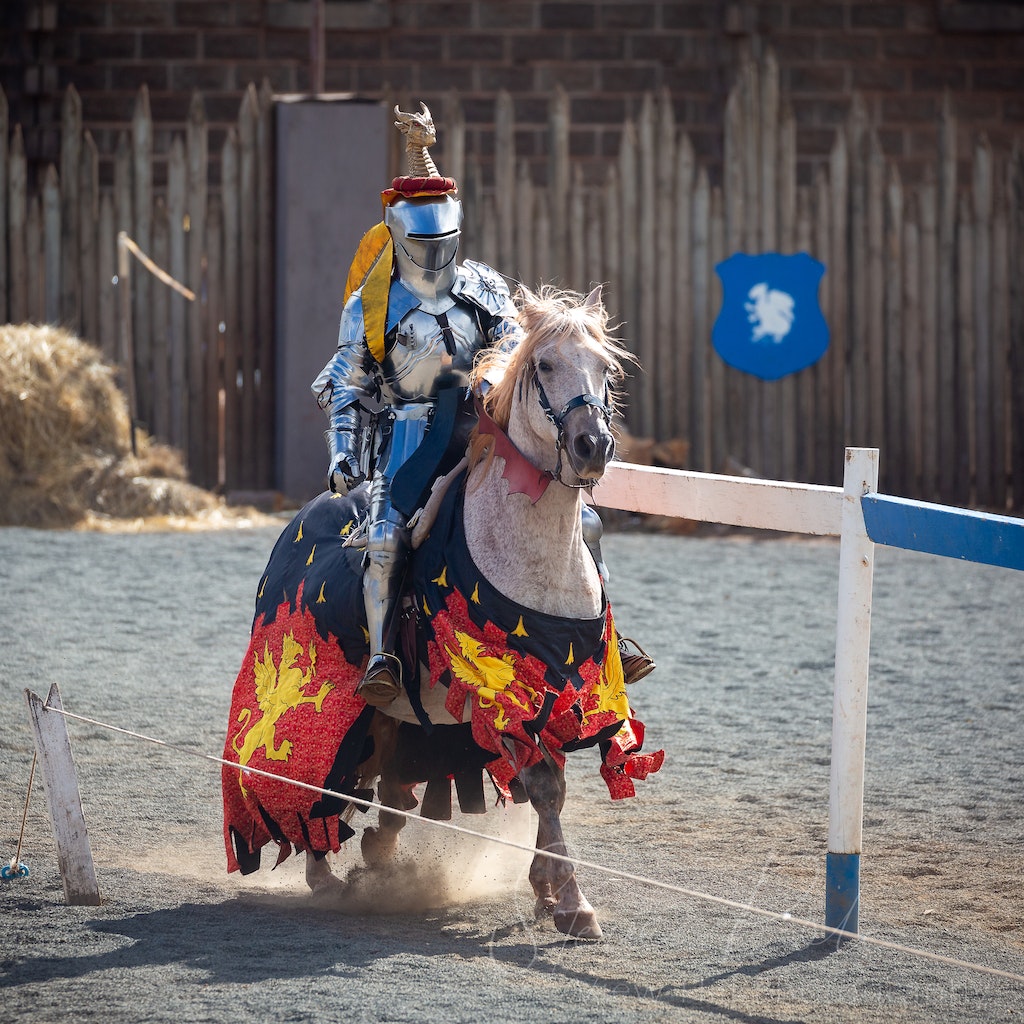 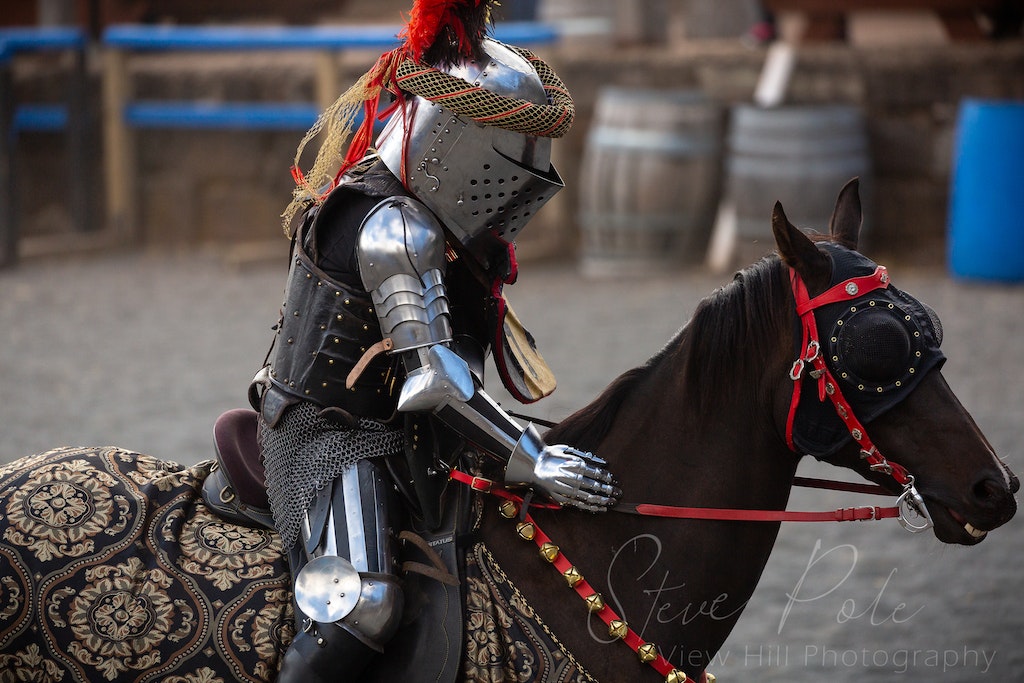 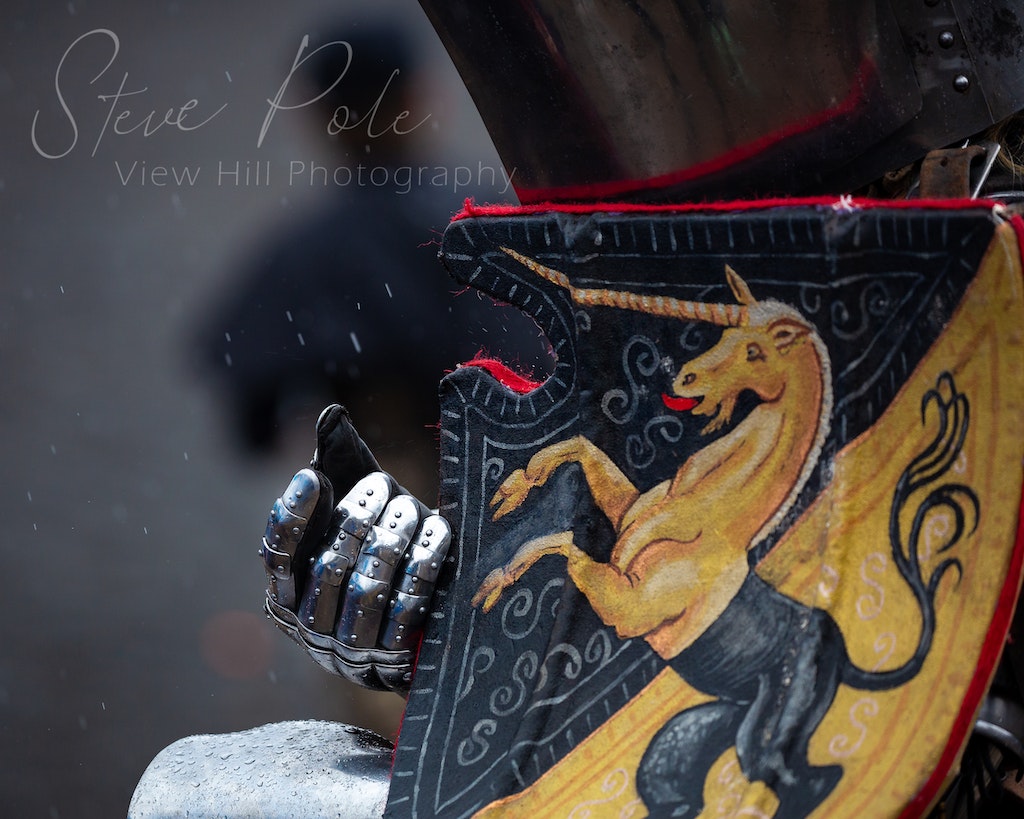 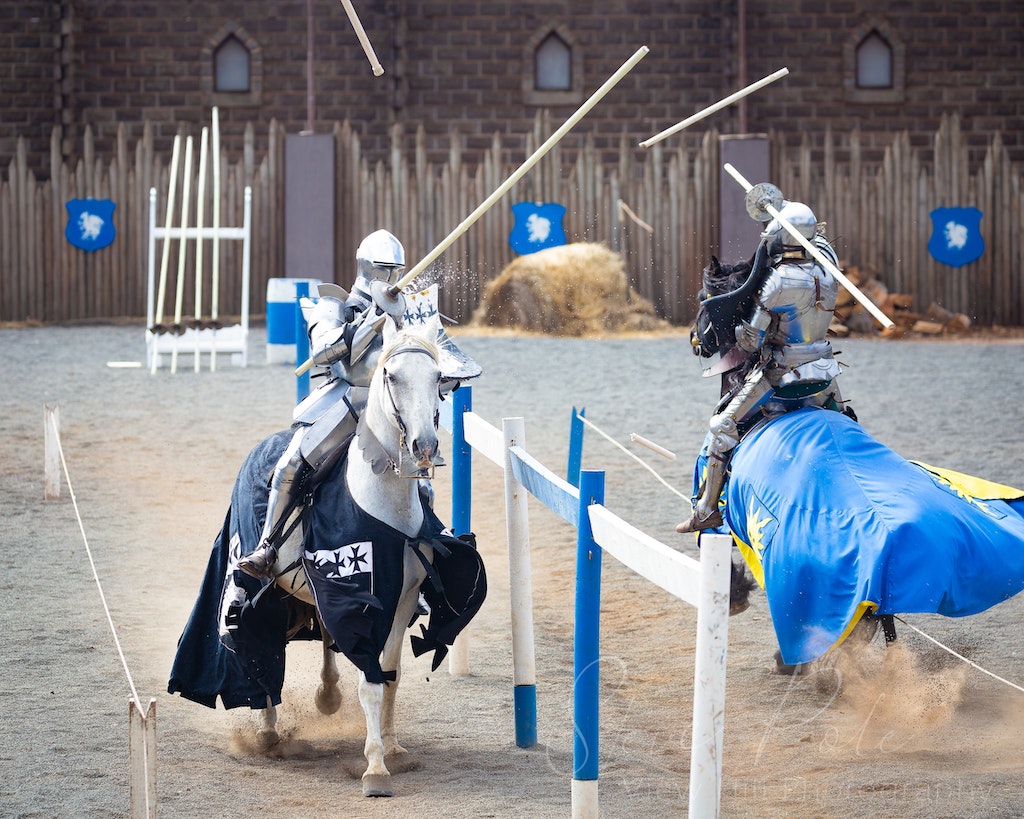 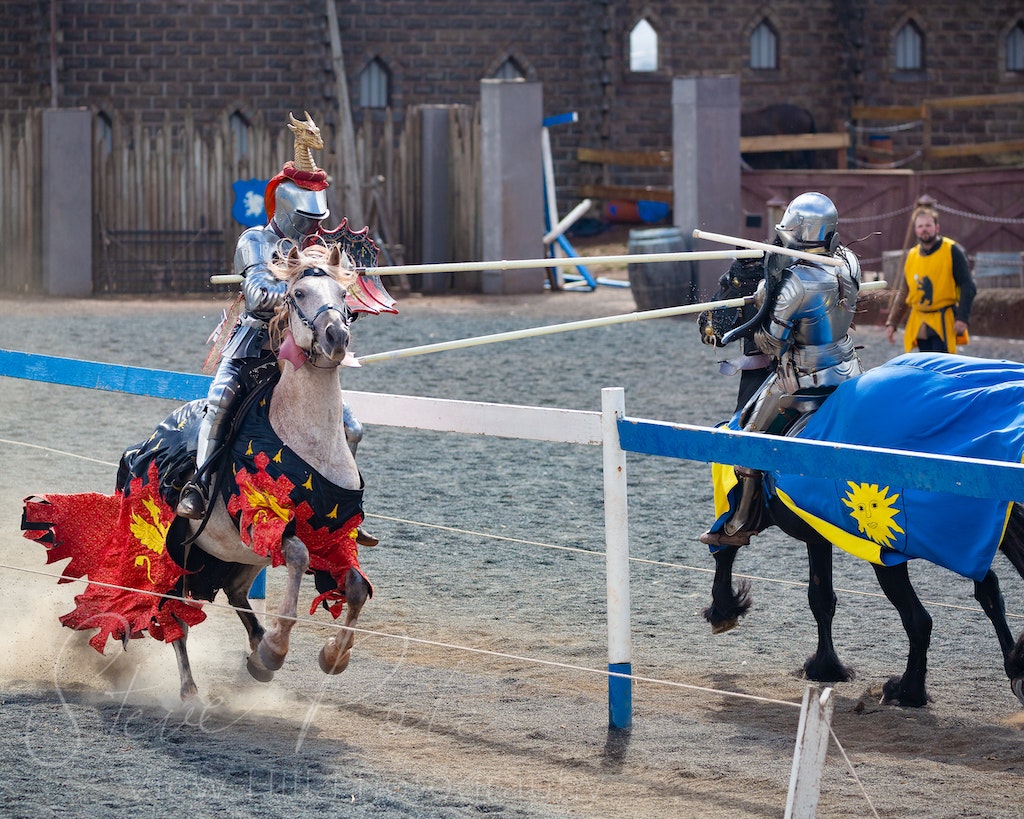 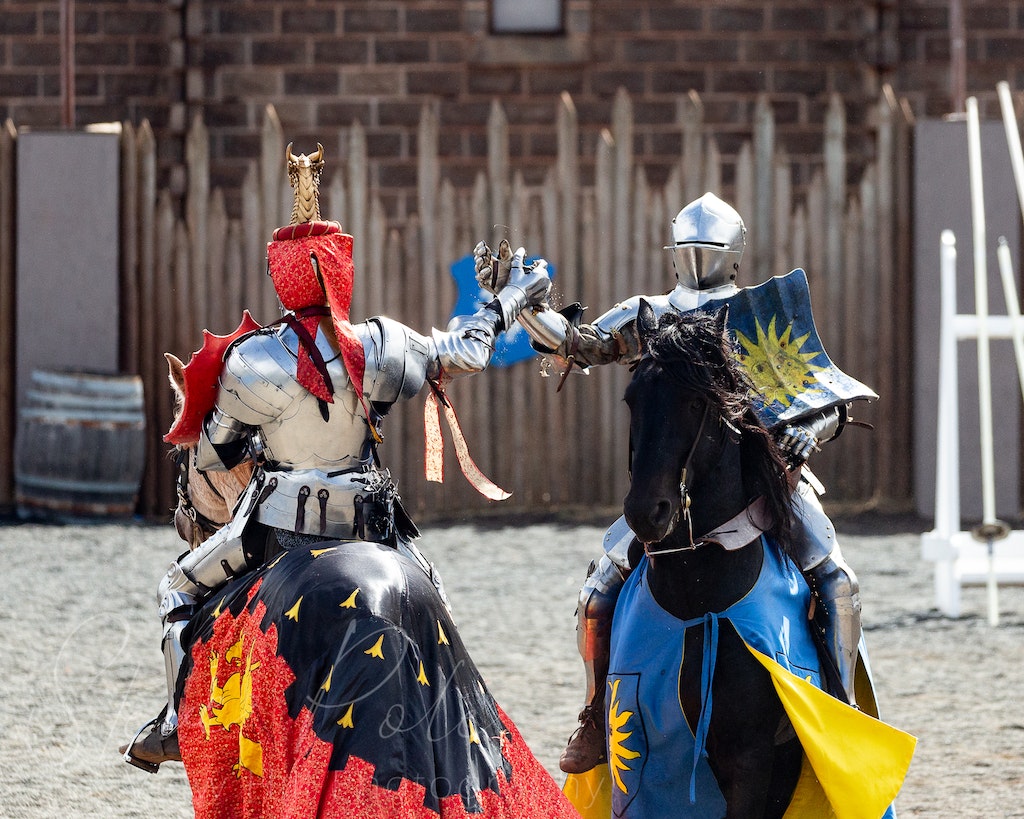 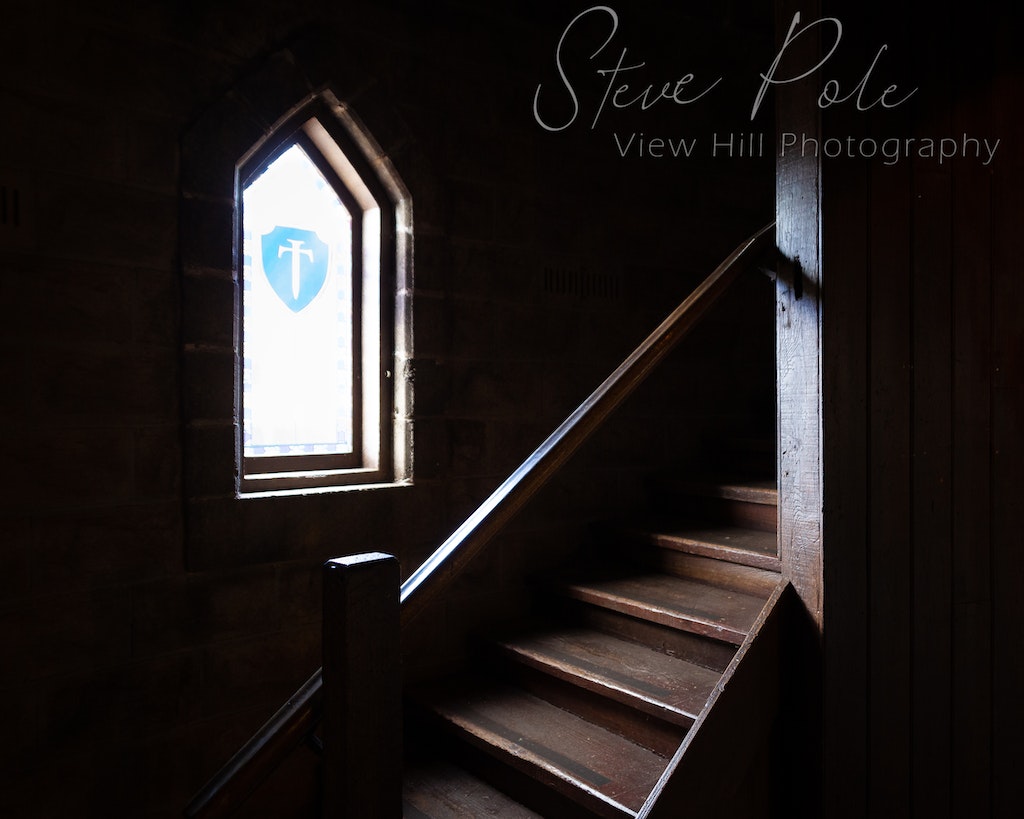